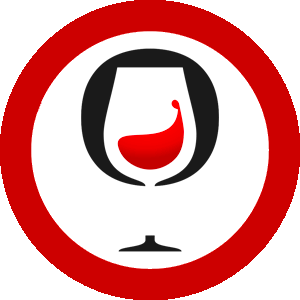 You must be at least eighteen years old to view this content. Are you over eighteen and willing to seee adult content?

The northernmost of the famous Bordeaux appellations on the left bank, Saint-Estèphe is home to many estates that are now emblematic and capable of producing structured, long and great wines. finesse. Saint-Estèphe has also been designated as 5th Classified Growth in the Classification of Médoc and Graves of 1855.

This 2014 reflects the vintage well. Its nose opens with aeration on a palette of red and black fruits (ripe cherry), supported by a delicate oak. It is a wine for laying down par excellence.

The Cos Labory property was producing wine as early as the 18th century, when it was still known as Château Gaston - named after the owners at the time. The name eventually became Labory by marriage before being bought by Louis-Gaspard d'Estournel, owner of the neighboring property, Cos d'Estournel. In the mid-19th century, the two properties changed hands again, during which time several prominent vineyard parcels in Cos Labory were redesigned to become part of the Cos d'Estournel estate. Château Cos Labory now covers 18 hectares, making it one of the smallest classified growth châteaux.

This wine is powerful, tannic, and dry. On the nose, the Saint-Estèphe (Grand Cru Classé) from Château Cos Labory often reveals types of aromas of cream, mineral & earth or grape and sometimes also aromas of toast, gooseberry or mint.

This wine goes very well with poultry, game or even beef.

No customer reviews for the moment. 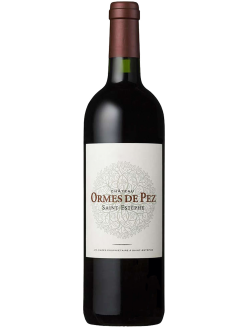